Other evidences of petroleum in Oklahoma were the outcroppings of fine green oil on numerous water springs and streams. Some years before Lewis Ross discovered his oil well in the Cherokee Nation, the agent for the Chickasaws made out a report at the Chickasaw agency, dated August 29, 1853, which said:
"The oil springs in this nation are attracting considerable attention, as they are said to be a remedy for all chronic diseases. Rheumatism stands no chance at all, and the worst cases of dropsy yield to its effects. The fact is, that it cures anything that has been tried. A great many Texans visit these springs, and some from Arkansas. They are situated at the foot of the Wichita Mountains on Washita River. There is one or two of great medical properties."
In the years immediately following, prospecting for oil and gas in Kansas resulted in supplying the city of Panola, Kansas, with gas in 1882. Interest in the enterprise again extended into Oklahoma, when Dr. H. W. Faucett, of New York, came down into the Cherokee and Choctaw nations, and attempted to stimulate development in this country. Dr. Faucett had been identified with the oil industry since its beginning in Pennsylvania, and was thoroughly conversant with the business in every way.
It was hard to get drilling supplies to the Indian Territory in those days. Most of the supplies were sent from St. Louis, by way of the "Katy" railroad, to Atoka; from there they were hauled by ox wagons twelve miles to the well. From the very beginning of Doctor Faucett’s work in the Choctaw Nation, the enthusiastic support of Dr. E. N. Wright, president of the Choctaw company, encouraged him in his attempt to develop petroleum in this country.
On several occasions, funds were low and Doctor Wright supplied the necessary money, out of his own pocket, to feed the men and kept the work going at the well on Boggy. Drilling was continued to the depth of over 1,400 feet, and a showing of oil and gas was found.
In the first half of 1888, Doctor Faucett took sick at the well; it was necessary for him to return to his home, in Neosho, Missouri, where he soon afterward died. This closed the work of the Choctaw Oil and Refining Company.
BY MURIEL H. WRIGHT  Courtesy of Oklahoma Historical Society

It is strange that, nearly seventy years ago, Oklahoma entered the race with Pennsylvania, for becoming a great oil producing region, though it was by accident that Oklahoma, had a well which produced petroleum, before the Civil War. In 1859, the world’s first deep well was drilled and brought in, at Titusville, Penn., with a production of  twenty-five barrels a day, during the first year. About the same time, Lewis Ross, a brother of Chief John Ross of the Cherokees, was manufacturing salt at the Grand Saline, on the Grand River, in what is now Mayes County, Oklahoma. Wishing to increase his output of salt, Ross sank a deep water well, and struck a vein of oil, which flowed, by estimate, about ten barrels a day for a year, until the pressure of the gas became exhausted and failed to support the volume of oil. 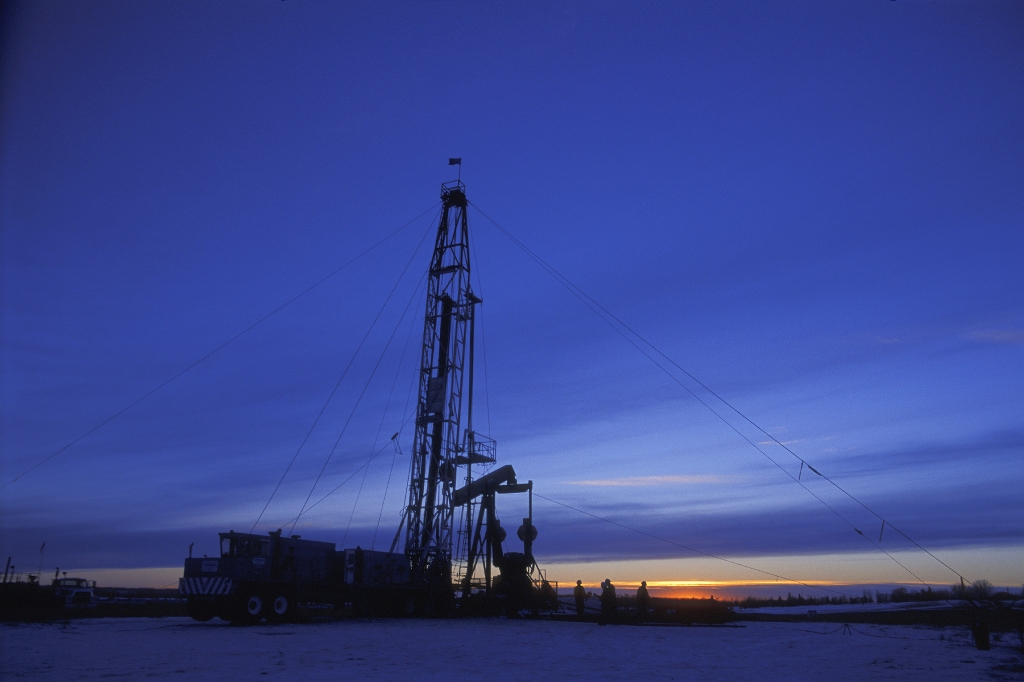